On Cii SANMWF SLOT this week is

From Lotus Garden from Angels of Light Organisation
They say know they can’t achieve the level of charitable greatness of leading celebrities but nothing stops them from still trying their best. Their  organisation was established in 2017 but was working  from 1982 without a name by Sister Rasool ‘s  late Dad Mohamed Lathiff, Late Moulana Aziz

After their Pioneers had passed on they were forced to get a name for recognition… That is how Angels of Light was created ( Lighting Up Your Life)
Aims and Goals:
To eradicate poverty and enable their community so that each and every individual is able to provide for themselves and not  be reliant on others.
They  are extending assistance to nearby communities such as Atteridgeville and Saulsville as well and thus far have been able to successfully assist more than a 100 families through the grace of  Almighty Allah swt and  the generous support of their kind donors.
They  are not only assisting citizens but also empowering with  skills such as knitting n crocheting as well as beadwork. Their  organisation also hosts classes for the females to learn more n gain knowledge of the Islamic faith.
Angels of Light  future Aim is to start their  Trauma unit in January 2018 for Abused Women n Children and to bring back certain  former muslims who converted to Christianity insha Allah aameen…(The sad reason for their conversion is that the surrounding muslim community doesnt help those  whom they don’t know in their community and the Christian community is….😢

https://drive.google.com/file/d/1_1DBbxuGpL_kC4dky9xJuf6J0SnjCwxl/view?usp=drivesdk Angels of Light Interview on Cii   with Rasool Nov 15 2017 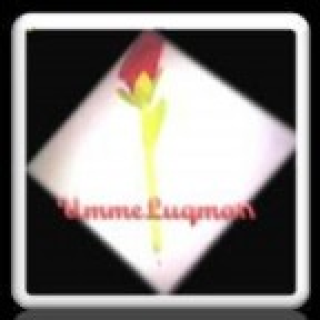